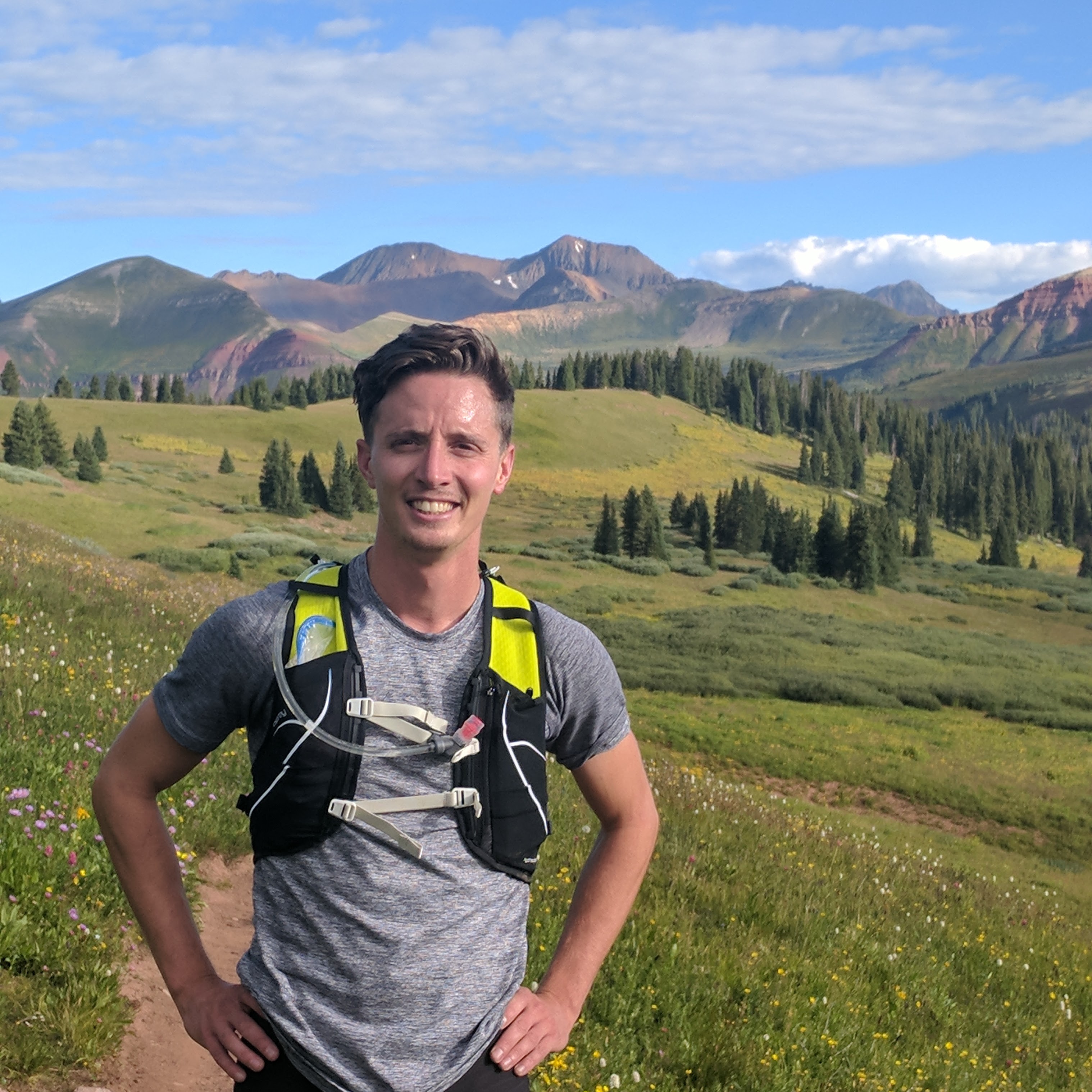 buy lasix furosemide I grew up in the flatlands of Chicago, traveling out West for family vacations each year and leaving feeling like I was meant to stay. I stuck around in Chicago for college, running Cross Country and Track at North Central College for the duration of my four years there. Upon graduating I bounced around the United States, living in Tucson, AZ, Savannah, GA, and back to Naperville, IL for graduate school. During this transition time, running took a back seat in my life. It wasn't until moving out to Durango, CO a few years ago that I felt a revitalization via trail running, racing, and adventuring. I work at Fort Lewis College and spend most of my adventure time running, mountain biking, or doing something new and/or stupid with my friends and teammates.

like it In town, my favorite place to run is Horse Gulch. In the mountains, the trail network surrounding Engineer Mountain takes the cake!

Races and Adventures Planned for 2018